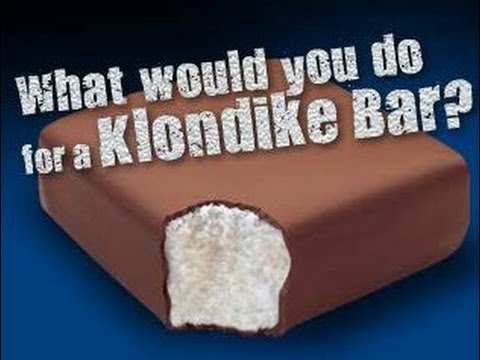 Happy to hear your comments on my homilies! Below are the Sunday Scripture readings.

Disclaimer: Apparently Klondike bars are ice cream, not chocolate. I really have to work on my coherent analogies.

17th Sunday of Ordinary Time—Cycle A—2017
FIRST READING 1 Kings 3:5, 7-12
The LORD appeared to Solomon in a dream at night. God said, Ask something of me and I will give it to you. Solomon answered: O LORD, my God, you have made me, your servant, king to succeed my father David; but I am a mere youth, not knowing at all how to act. I serve you in the midst of the people whom you have chosen, a people so vast that it cannot be numbered or counted. Give your servant, therefore, an understanding heart to judge your people and to distinguish right from wrong. For who is able to govern this vast people of yours? The LORD was pleased that Solomon made this request. So God said to him: Because you have asked for this-not for a long life for yourself, nor for riches, nor for the life of your enemies, but for understanding so that you may know what is right-I do as you requested. I give you a heart so wise and understanding that there has never been anyone like you up to now, and after you there will come no one to equal you.
SECOND READING Romans 8:28-30
Brothers and sisters: We know that all things work for good for those who love God, who are called according to his purpose. For those he foreknew he also predestined to be conformed to the image of his Son, so that he might be the firstborn among many brothers and sisters. And those he predestined he also called; and those he called he also justified; and those he justified he also glorified.
GOSPEL Matthew 13:44-52
Jesus said to his disciples: The kingdom of heaven is like a treasure buried in a field, which a person finds and hides again, and out of joy goes and sells all that he has and buys that field. Again, the kingdom of heaven is like a merchant searching for fine pearls. When he finds a pearl of great price, he goes and sells all that he has and buys it. Again, the kingdom of heaven is like a net thrown into the sea, which collects fish of every kind. When it is full they haul it ashore and sit down to put what is good into buckets. What is bad they throw away. Thus it will be at the end of the age. The angels will go out and separate the wicked from the righteous and throw them into the fiery furnace, where there will be wailing and grinding of teeth. Do you understand all these things? They answered, Yes. And he replied, then every scribe who has been instructed in the kingdom of heaven is like the head of a household who brings from his storeroom both the new and the old.